Posted in Service Details; Posted 24 months ago by Mairianne Campbell

We are very conscious that those who attended the Gaelic services have missed these since the Covid-19 restrictions were set in place.
The minister will be recording a short Gaelic service at his home for transmission on the congregation’s Facebook and YouTube pages on Thursday 28th May, at 7.30pm, the time at which the Gaelic midweek service was held prior to the lockdown.The service will be available on the sermons page of this website shortly afterwards.

Our Kirk Session decided last week that it would be appropriate to hold a Prayer Meeting for the Stornoway congregation, using Zoom, on Monday evening 8-9pm (25th May) so that we spend this time together in prayer, focused on the ongoing Covid-19 restrictions and the recovery period.

Rev Maciver leads this act of morning worship in a service livestreamed from his home. He looks at Lamentations 3:22-24, considering 'Hope Encouraged by God's Kindness'.

Rev Kenneth I Macleod leads this act of evening worship in a service recorded at his home, looking at Psalm 62:1 and considering 'Waiting on and for God'.

Posted in Service Details; Posted 24 months ago by Mairianne Campbell

Pastoral Reflection for Thursday 21st May

“Fight the good fight of the faith.” 1 Timothy Chapter 6v12

Paul had real admiration for the young Timothy. He saw great promise in him as a gospel worker. Paul had left Timothy in Ephesus, with the intention of coming back; so in the meantime he had written this letter to him, concerning issues that were arising in the church. This letter is dealing with false teachers who were troubling the church. In the letter Paul shows that true Christianity is evidenced by a lifestyle that is shaped by the gospel. Paul knew, just as we do, that the Christian life can often be a struggle, and so he encourages young Timothy with these words-“Fight the good fight of the faith.”

Read more about 'Pastoral Reflection for Thursday 21st May'... 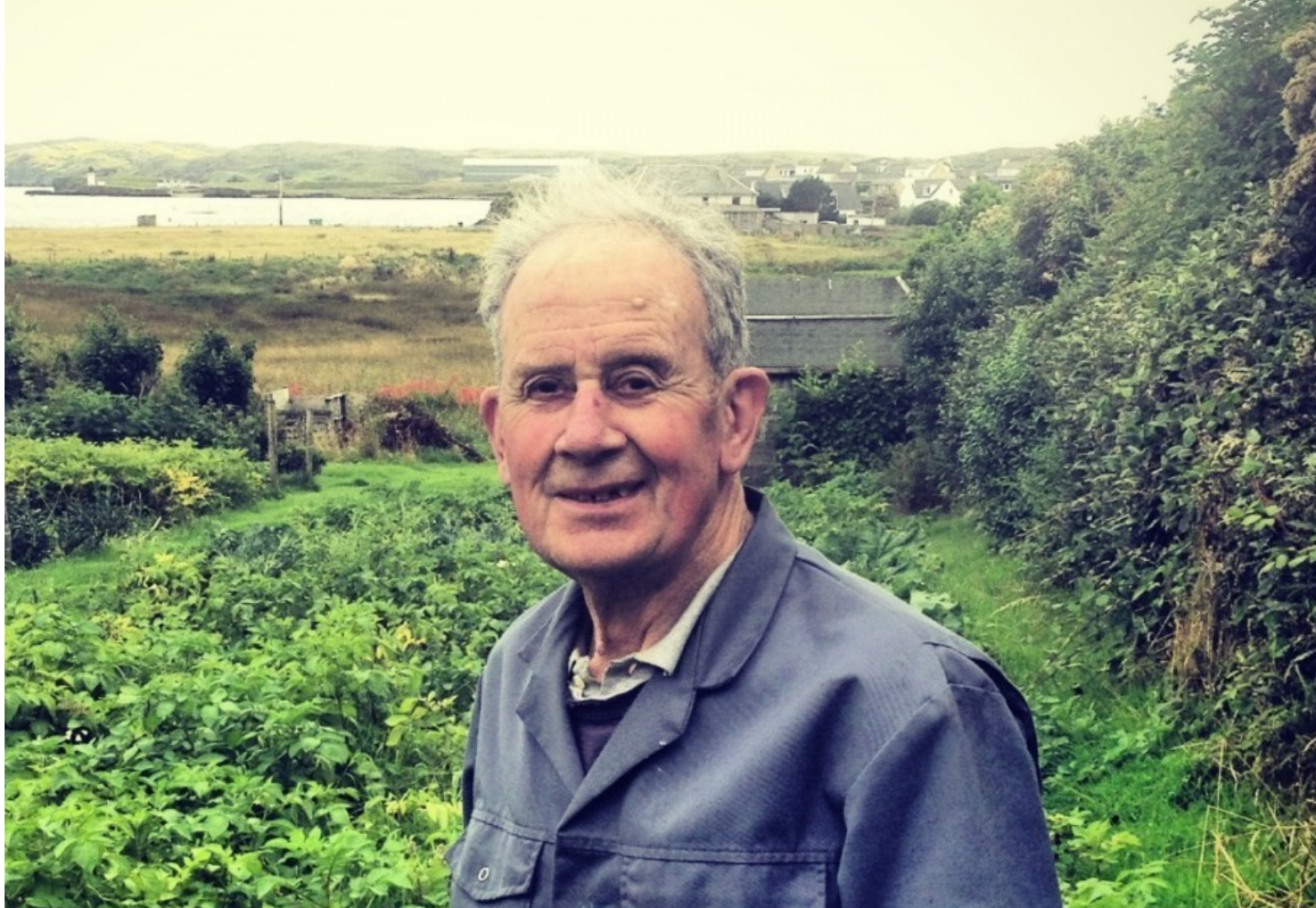 On the anniversary of VE Day Torcuil Crichton recounts the remarkable story of his late uncle, the late Alasdair Crichton who was an elder in our congregation, and his experiences at the end of WWll.

Last December, just as we approached the shortest day of the year, we buried our uncle Alasdair at the Braighe cemetery, a mile or two from the Isle of Lewis village where he was born.

At the age of 94, Alasdair Crichton, my father’s brother, was the last of the men in the WWII generation of veterans from Swordale.

My father used to tease him about how being a 1945 recruit he never actually made it to the war.

That was only partially true, as I discovered when I went to visit my uncle in the summer of 2011, fresh from Westminster’s political battlefields.

Posted in News; Posted 2 years ago by Mairianne Campbell

Posted in Service Details; Posted 2 years ago by Mairianne Campbell

Rev James Maciver leads us in this act of morning worship in a service livestreamed from home. He considers 'The Voice of Jesus' in John 11:43-44

Rev Kenneth I Macleod leads this act of evening worship in a service recorded at home. He looks at Psalm 42 verses 2 and 8 and considers 'Tears, Fears, Faith and Song'.

Posted in Service Details; Posted 2 years ago by Mairianne Campbell

Pastoral Reflection for Thursday, 7th May

A Reflection on Psalm 121

“I lift up my eyes to the hills. From where does my help come? My help comes from the Lord who made heaven and earth. He will not let your foot be moved: He who keeps you will not slumber. Behold He who keeps Israel will neither slumber nor sleep. The Lord is your keeper: the Lord is your shade on your right hand. The sun shall not strike you by day, nor the moon by night. The Lord will keep you from all evil; He will keep your life. The Lord will keep your going out and in from this time forth and forevermore.” Psalm 121

This is a psalm that is all about being Kept. I am sure that is something we all want for our lives-to be kept. Kept safe. Kept from danger. Kept from falling. Kept from hurt and harm. Kept from being lost. Kept from shame. Kept close to the Lord. We live in such a dangerous, deceptive and uncertain world. A world that is constantly threatening us spiritually, morally, physically, mentally at every turn; so the theme of being kept is really precious to us.

Read more about 'Pastoral Reflection for Thursday, 7th May'... 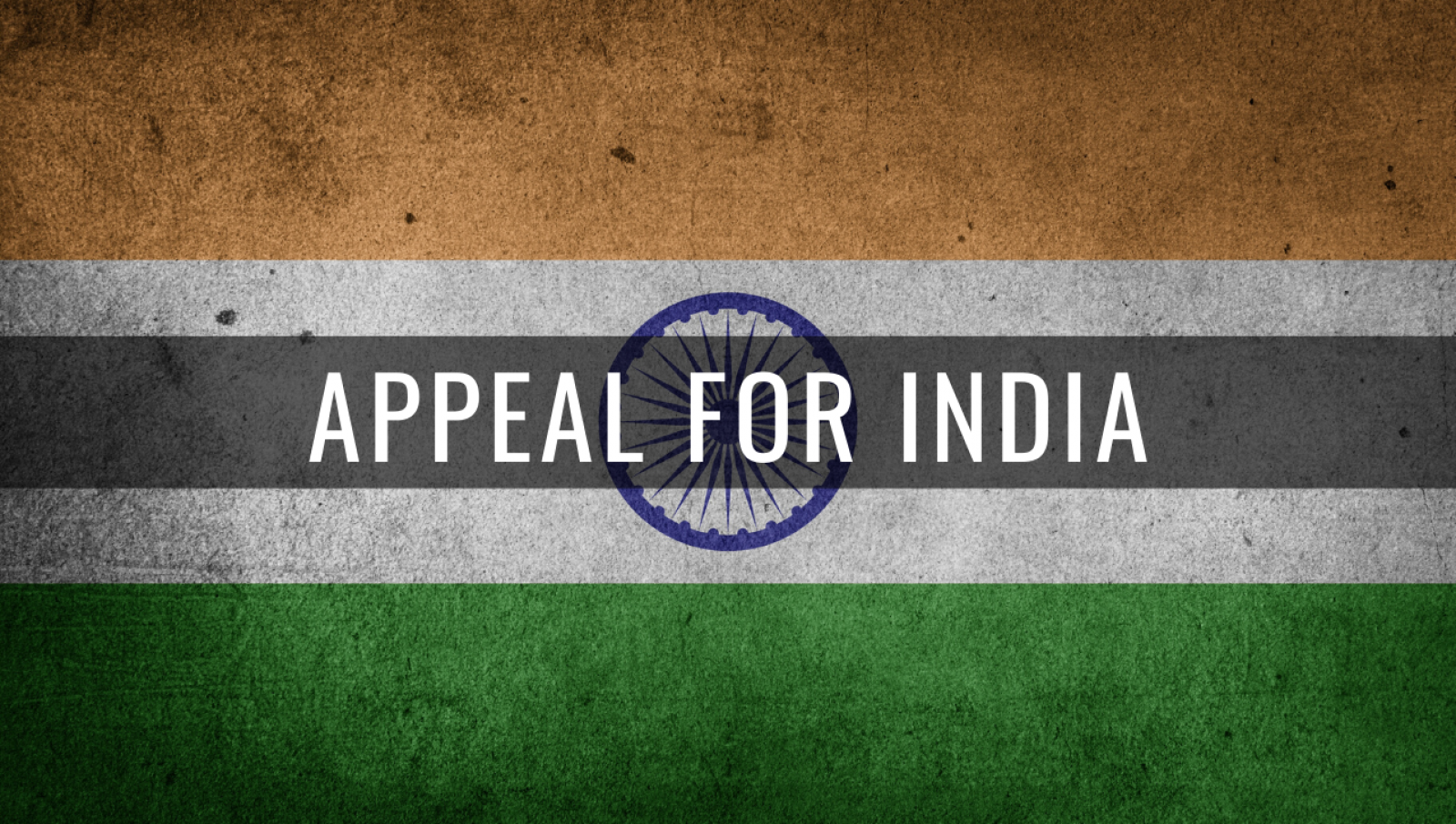 The Free Church of Scotland's Mission Board has received a report from Rev. Samit Mishra concerning the desperate situation in central India due to Covid-19.

Pastors and church planters received their salaries up to the end of February. Yet due to lack of offerings, they have not been paid since. This scenario is repeated in the two Mission Schools at Chhapara and Lakhnadon. As the schools are shut, no fees are coming in and the staff are not being paid. Many members of staff have extended families that rely on their income.

Read more about 'Appeal for India'...