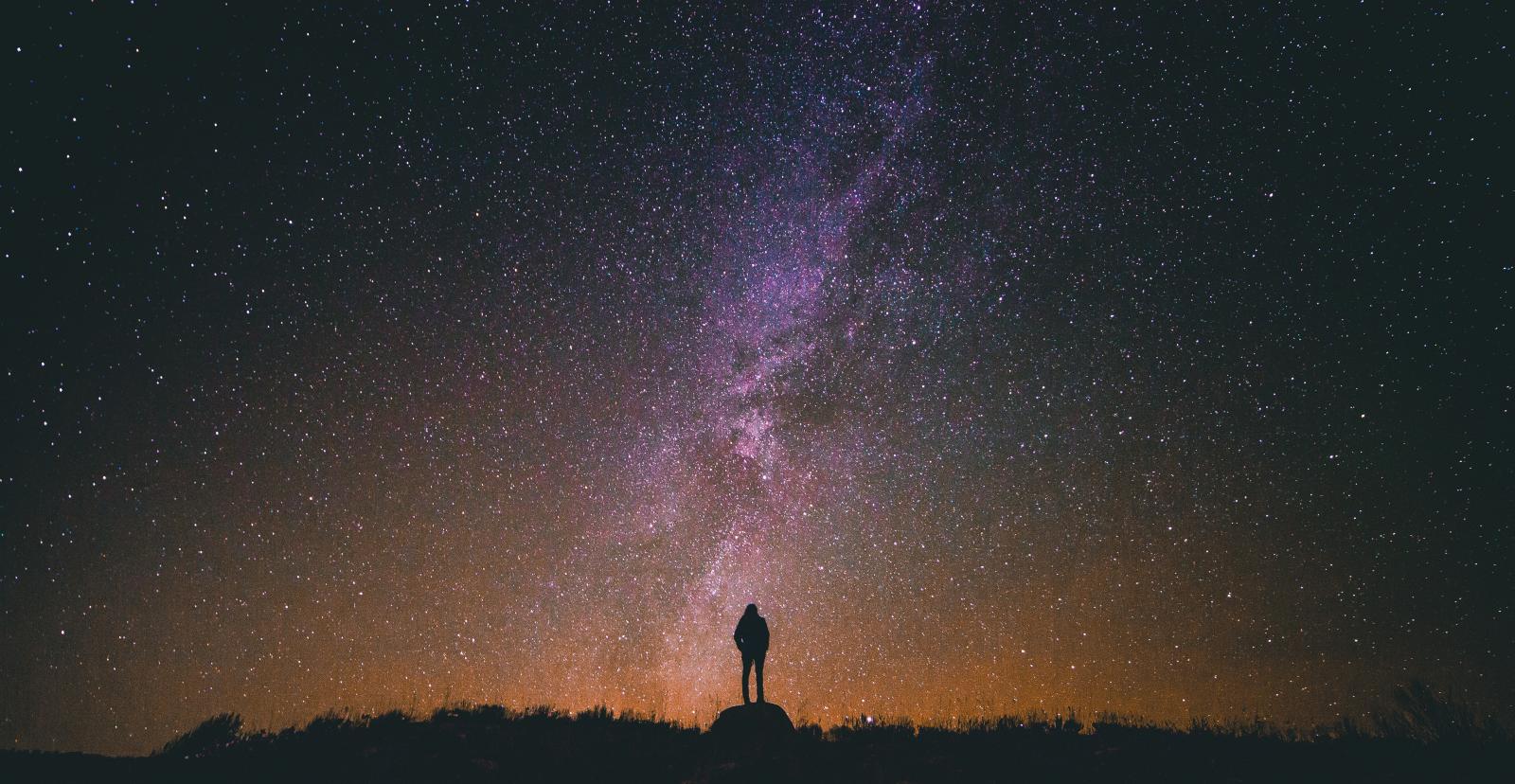 “O Lord, our lord, how majestic is your name in all the earth! You set your glory above the heavens. When I look at your heavens, the work of your fingers, the moon and the stars, which you have set in place, what is man that you are mindful of him, and the son of man that you care for him?” Psalm 8v1,3,4

This psalm bursts with praise to both the glory and grace of God. David paints amazing pictures with his sense of awe and joy. We are taken back, above and beyond the heavens to the very beginning itself. Of course we know that behind the beginning is the God of Creation, Grace, Providence, and Redemption. We are not sure when David penned this psalm but I can imagine it’s after a night gazing into the starry sky. David is in absolute awe with the enormity and vastness of God’s creation and the minuteness of man in comparison. There have been times we too have gazed at the vast expanse of a star filled sky, aware that we are only seeing a fraction of what is there. Like the psalmist we say, What a God and “what is man?”(v4)

The absolute infinite greatness of the Creator overwhelms us as we think of our own frailty and limitations. David says, “O Lord our Lord, how majestic is your name in all the earth.” The heavens and the earth are the Lord’s. It is His earth. He planned and formed and brought into being by the Word of His power. We must never forget that this whole universe belongs to God, and the earth is His as well. “The earth belongs unto the Lord”, Psalm 24.

Although the earth is under a curse and groans because of the fall, yet God took pleasure in making it, and He said over everything that it was good. The very rest that He took on the 7th day was like a master craftsman looking at his finished work and taking delight and satisfaction in it.

This awesome creation tells us something about the God who made it all. It speaks of His wisdom, which planned and designed everything- from the great heaving rolling seas to the little buzzing bee. It speaks of the awesome power that brought His wonderful plan into being by the Word of His power. It speaks to us of the beauty of God’s mind as His creation is utterly stunning. It speaks to us of how caring and thoughtful God is in making, for example, the grass green. Can you imagine how harsh and hard on the eyes everything would be if the grass and foliage and leaves were bright red. Green in its 40 shades is so soothing and restful on the eyes.

The more one studies biology, anatomy, physics, chemistry, astronomy the more wonderful one discovers how breathtakingly amazing this whole creation is. Atheism is really a fearful thing - to refuse to give our wonderful Creator any acknowledgement at all for this marvellous creation He has made. It is surely the ultimate insult. The depravity of the human heart shows itself in spending vast sums of money in trying to work out how this world came into being, when God has revealed to us in black and white. Genesis clearly spells out for us how it all came to being.

“You have set your glory above the heavens.” The psalmist is really saying that the heavens cannot contain the glory of God-it’s so great. The Jews spoke of 3 heavens.

3. The heaven of heavens-the dwelling place of God.

Not one of the three heavens can contain Him. His glory is above them all and yet His glory is in them all. David in v3 adds, “When I look at your heavens, the work of your fingers, the moon and the stars, which you have set in place.” It is here we see the artistry and craftsmanship of the Godhead. It has the idea of intricate fine detail. We know God is mighty and powerful, “He has an arm that’s full of power a hand great in might.” Psalm 89.

However, here, it is His fingers-meaning it is careful, deliberate, detailed (of course that is true of all God does). In Genesis 2 when God made Eve and brought her to Adam it says, “And the rib that the Lord God had taken from the man He made into a woman and brought her to the man.” The word made has the idea of the master craftsman building something, or as in this case, someone of great beauty, with care and detail.

So, here the work of God’s fingers, “the moon and stars which you have set in place.” We are told that if we were much closer to the sun we would burn. If we were much further away we would freeze. We are just in the right place. How is that? Because God SET sun, moon and stars in place-that is why. It’s not by chance, but carefully and deliberately set. God also continues to uphold all by the Word of His power. What a wonderful and awesome God we worship and serve. It is good for us to reflect upon these things.

Photo by Greg Rakozy on Unsplash